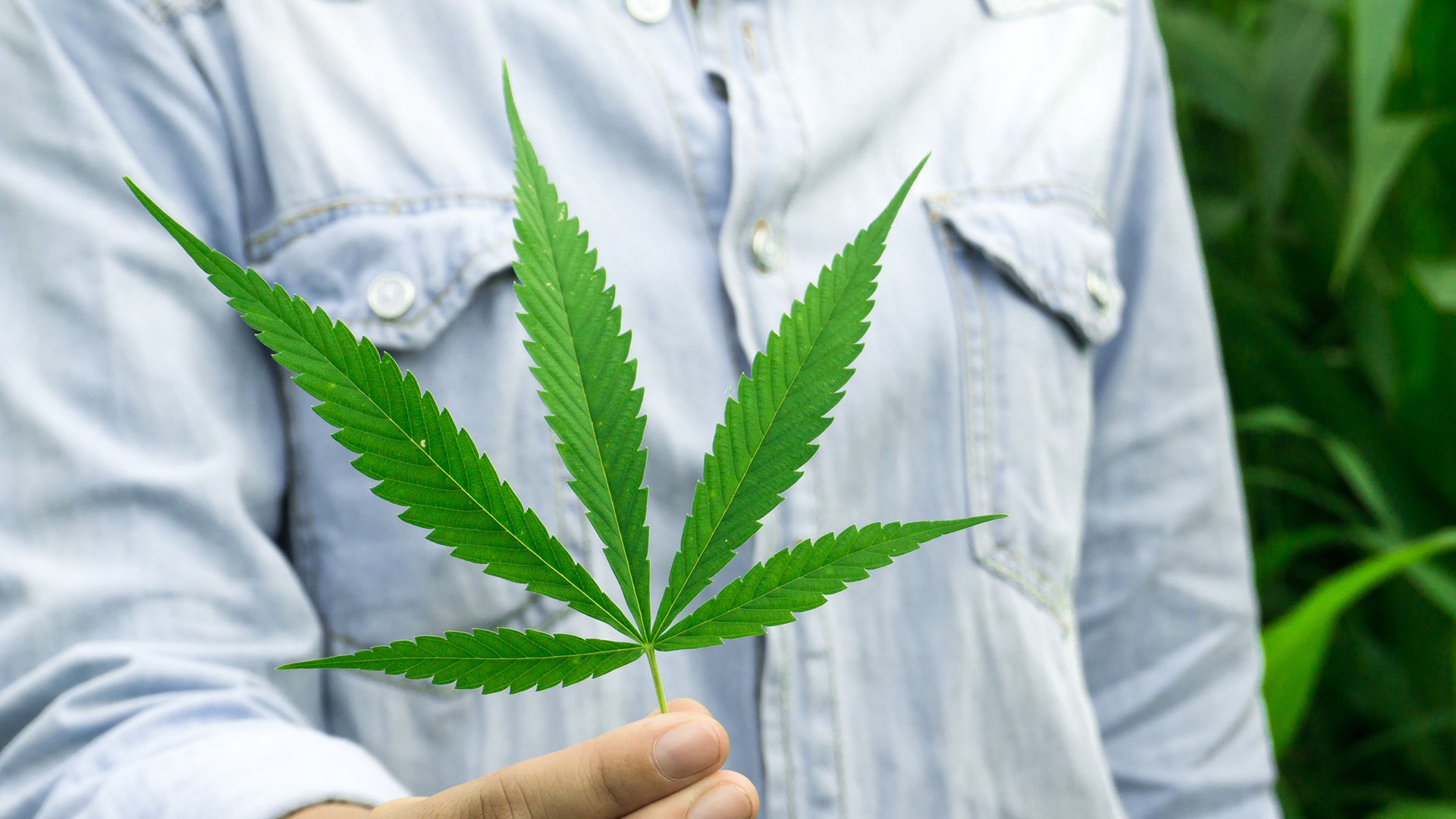 The cannabis industry is complex and multifaceted, with many business models—each presenting unique risk exposures. Traditional business and commercial insurance policies are ill- equipped to cover many of this growing industry’s needs, opening the door for new insurance carriers to create policies and insurance products specifically designed to protect cannabis business owners, from the growers to the transportation networks, from labs to retail dispensaries. This first in a two-part series of blogs will focus on what the cannabis industry confronts every day—the public perceptions and misperceptions of the products themselves.

To identify the insurance risks within the cannabis industry, one must first clear up many common misconceptions about what the cannabis industry is—and what it is not. This is especially important in consideration of the challenges and conflicts stemming from the differences between federal and state laws. What a state has ruled to be legal, the federal government still classifies as illegal. This disparity presents business, insurance, and banking challenges.

The federal government placed cannabis in Schedule I of the Controlled Substances Act decades ago. Placement of any drug or substance in one of the five schedules is based on a substance’s medical use, potential for misuse or abuse, and safety or dependence liability. Currently, the federal government believes cannabis has a high potential for abuse, and that no scientific evidence exists of cannabis’ medical benefits for patients.

Most states disagree with the federal government. Only 6 states still consider cannabis fully illegal. 17 states have fully legalized cannabis for both medical and recreational use by adults. The remainder of the states have decriminalized cannabis to some extent.

Hemp is not Marjiuana

Because marijuana and hemp are both varieties of the cannabis sativa plant, it is important to understand the distinction between them, aside from the different ways they are grown and harvested. More than 100 cannabinoids have been identified in the cannabis sativa plant—including both THC and CBD. THC has mind-altering (psychoactive) properties that generate the "high" associated with marijuana consumption. CBD does not. Although CBDs are mostly found in cannabis, trace amounts are also found in one type of sunflower plant (Helichrysm) and in coneflower plants (Echinacea).

Hemp is a federally recognized crop – Marijuana is not

Hemp is a distinct variety of the cannabis sativa plant. It cannot be used as a recreational drug because the THC levels it contains are too low (less than 1%). However, it can be used for medicinal purposes because of its cannabinoid properties, which include a protective effect for patients with certain types of arthritis and ailments associated with lymph nodes. The non-medicinal uses of hemp are many and include paper, textiles, and industrial-grade thread, string, and rope—as well as a fiberglass-like material that is stronger, lighter, and safer than fiberglass.

The 2014 Farm Bill allowed certain institutions of higher education and state agriculture departments to grow hemp under a pilot program so long as state law permitted it. Additionally, the 2014 Farm Bill established a definition for industrial hemp, officially setting the THC threshold at 0.3 percent on a dry weight basis.

The 2018 Farm Bill further modified federal law with respect to hemp, removing it from Schedule I of the Controlled Substances Act and placing it into Schedule III. It also:

The 2018 Farm Bill outlined actions considered violations of the law, such as producing a plant with a THC content of higher than .3 percent or cultivating hemp without a license. It also described potential punishments and outcomes for repeat offenders.

The USDA’s Interim Final Rule put an end to much of the confusion and uncertainty surrounding cannabis, hemp, and the two farm bills. Although the states and federally recognized Indian Tribes are permitted by law to manage hemp programs, they cannot do so unless a program is approved by the USDA. Rules can be found on the USDA’s website.

Two important facts to keep in mind about the hemp programs are:

What are the business exposures faced in the cannabis industry?

Consider the risk management mountain one must climb in the cannabis industry. A few of the individual cannabis business types are listed below, each with its own inherent risk exposures and policy needs.

Part 2 of Insuring Cannabis Risks blog series will focus on the insurance coverage challenges  and banking restrictions that are faced by nearly every corner of this unique space.

I Failed My Insurance State Licensing Exam. Now What?